Blog 5 Own the Networks 5 OSI model vs TCP/IP model – What’s the difference? 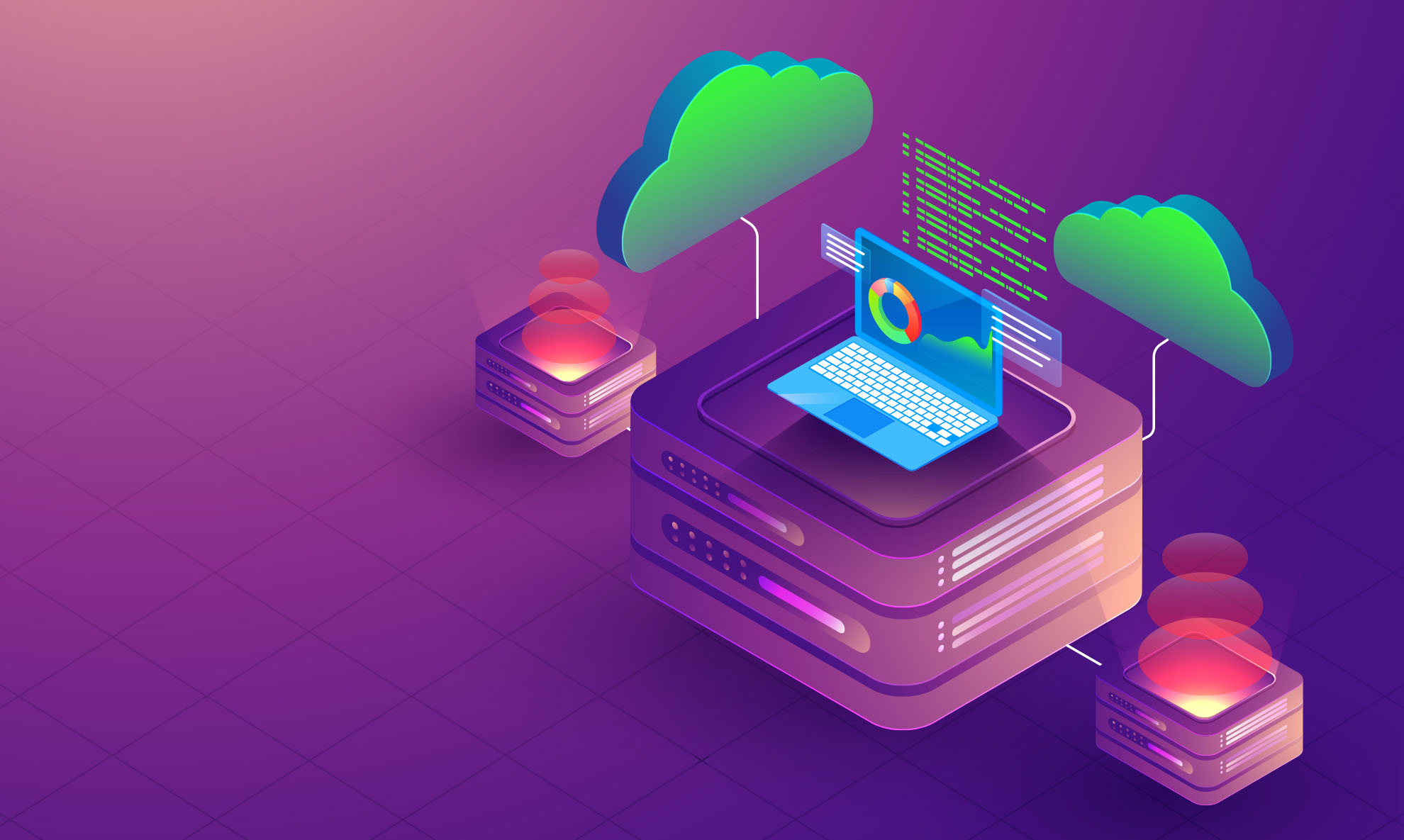 We’re covering the difference in the OSI model vs TCP/IP model topic because always trying to help you know your networks better. Similarly, after writing about how to make or draw a network topology diagram, we thought it’d be helpful to create a more in-depth post about the OSI model vs TCP IP model.

So with that, let’s dive into the OSI model, comparing it with the TCP/IP model.

The Open Source Interconnect (OSI) model is a generic protocol model with 7 layers. It’s used to characterize network communications. Ultimately, this is important because standard protocols enable the transmission of data packets and exchanges between various networks.

In other words, these regulations are known as protocols. Similarly, one of the most extensively used protocols is the Transmission Control Protocol (TCP) Internet Protocol (IP).

To start off, the OSI (Open System Interconnection) standard was created in the 1980s. Ultimately. it’s a type of network communication conceptual model. The OSI model has seven levels, each related to the others. Each layer of the OSI model adds more information to the data as it passes down the model. The data travels until it reaches the OSI model’s last layer. The data is transported through the network after receiving it at the last layer of the OSI architecture. The process will be reversed after receiving the data on the opposite side.

TCP/IP (Transmission Control Protocol/Internet Protocol) allows you to specify how a particular computer connects to the internet and how data is transmitted. When many computer networks are linked together, it creates a virtual network. It was created primarily to provide a reliable end-to-end byte stream over an unreliable internet network.

The 7 layers of the OSI model

The physical layer is in charge of sending and receiving unstructured raw data across physical media and bitrate management.

The node-to-node transfer link directly connects nodes and the data link layer provides this transfer. Firstly, it takes care of the data packaging and unpacking in frames. Secondly, It specifies the protocol for establishing and terminating a physical connection between two devices, such as the Point-to-Point Protocol (PPP).

The network layer handles packet routing. It uses logical addressing and switching mechanisms. A network is a medium that allows multiple nodes to communicate with one another. Each node has a unique address. When a node needs to send a message to another node, it only needs to provide the message’s content and the destination node’s address, and the network will figure out how to get the message to the destination node.

If a message is too long, the network:

The transport layer is responsible for:

The session layer manages computer conversations (connections). It creates,  maintains, and terminates connections between the local and distant applications.

Layer 5 software handles authentication and authorization, ensuring that the data is delivered.

The presentation layer inspects the data to ensure it is compatible with the communications resources. It converts the data into a format that the application and lower levels can understand. The layer can also compress and encrypt data.

Functions of the application layer include:

Firstly, the transport layer is in charge of providing session and datagram communication services to the application layer. TCP and UDP are the two most essential protocols on this tier.

Additionally, TCP is a dependable, one-to-one, connection-oriented communications service. Furthermore, it is in charge of sequencing and acknowledging packets, and packet recovery and loss.

The main protocols of the Internet protocol layer in the TCP/IP include:

Firstly, an IP is a routable protocol that handles IP addressing, routing, packet fragmentation, and reassembly. Furthermore, it adds a header to the packets in this layer, known as the IP address.

ARP is in charge of determining the network access layer addresses. Likewise, ARP resolves MAC addresses in this layer. Whereas, the IP provides the hardware addresses.

In fact, the ICMP is in charge of delivering diagnostic features and reporting problems caused by failed IP packet delivery. Additionally, The IP Multicast Group Management Protocol (IGMP) is in charge of managing IP multicast groups.

Here you can find TCP/IP packet operating and reception. Furthermore, another name is the link layer in the TCP IP model.

FAQs about the OSI Model

At Which Layer of the OSI Model Do Hubs Operate?

Firstly, Hubs work at Layer 1 of the OSI model. Moreover, they are responsible for broadcasting incoming traffic to all ports. Ultimately, they route traffic to bridges and switches.

Which layer of the OSI Model are Network switches associated with?

In general, network switches are Layer 2 devices, so they operate at the Data Link Layer of the OSI model.
That being said, nowadays we do have also Layer 3 and Layer 4 switches. Layer 3 switches can basically perform routing functions in addition to switching, while Layer 4 Switches (in addition to the routing capabilities) enable policy-based features which allow traffic prioritization based on application importance.

Where Do Routers Operate in the OSI model?

A router is a layer 3 device. Additionally, a router operating at layer 3 examines incoming data packets’ IP and IPX addresses.

At which OSI model layer does a Firewall operate?

Firewalls operate at Layer 3, 4 and 7 of the OSI model. Firstly, a firewall operates at layer 3 since it can filter packets based on IP of origin or destination. Secondly, at layer 4 because you can filter based on TCP or UDP ports. Thirdly, it also operates on Layer 7 for packet inspection.

What part of the OSI Model Layer Does A Media Converter Operate?

Media converters operate at Layer 1 of the OSI model.

Hungry for more content? Learn more about what is SNMP, how does SNMP even work, how to find your SNMP OIDs, the differences between SNMP v2 vs v3 and what is a network management tool. 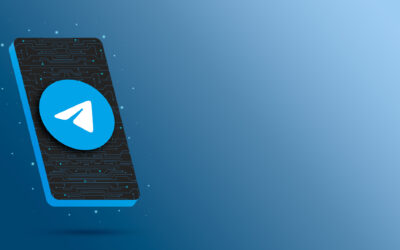